Check this article out:

The government and corporations have a pool of powerless, exploitable workers in skyrocketing prison populations.
By Terrell Jermaine Starr / AlterNet July 1, 2015
Photo Credit: Shutterstock.com
If you thought slavery was outlawed in America, you would be wrong. The 13th amendment to the Constitution states that "neither slavery nor involuntary servitude, except as a punishment for crime whereof the party shall have been duly convicted, shall exist within the United States, or any place subject to their jurisdiction."
In plain language, that means slavery in America can still exist for those who are in prison, where you basically lose all of your rights.  (You don’t gain a lot of your rights back when you get out of prison, either, but that is a different story.) So, given the country’s penchant for rapacious capitalism, it may not come as a surprise that there is much of the American prison system that exploits American prisoners much like slaves.
In fact there is large-scale exploitation in American prisons benefiting American corporations and the military-industrial complex. UNICOR, better known as Federal Prison Industries, or FPI, is a government-owned corporation that employs inmates for as little as 23 cents per hour, to provide a wide range of products and services under the guise of a “jobs training program.” In theory, this is supposed to give inmates skills that will prepare them for the workforce upon release.
Critics of FPI have long claimed it exploits prisoners who don’t have the right to organize for representation to protect their rights and it unfairly competes with small businesses that can’t provide goods and services for the average pay of 92 cents an hour FPI workers make. The program employs around 13,000 prisoners per year. In 2013, it reported gross revenue of $609.7 million.
According to FPI’s website, inmates employed in the program carry out a wide range of services that include making house and office furniture, mattresses, flags, traffic signs and military items. These items are usually made for other federal agencies, but private companies can contract workers through FPI as well.
It is no surprise that the inmate/slave labor force has grown along with mass incarceration in America. The Prison Policy Initiative counts 2.3 million people in prison, according to the 2010 census, by far the highest rate of incarceration in the developed world.
Many more are ensnared in the criminal justice system’s other branches. At the end of 2013, nearly 5 million adults were either on probation or parole, according to Bureau of Justice Statistics. All of these populations and even those not even convicted of a crime are vulnerable to exploitative fees and byzantine rules seemingly designed to catch people and get them back into the grips of the prison system. Basically, there is a trifecta of exploitation in the American criminal justice system. As reported on AlterNet, the bail system in America keeps many people in jail in a massive form of pretrial detention one has to buy one's way out of. And police departments are increasingly funding themselves by charging poor people exorbitant fees for minor infractions.
In terms of prison labor, one of its controversial services is the production of solar panels. Reuters reports that Suniva Inc, a Georgia-based solar cell and panel maker, uses prison labor for 10 percent of its manufacturing needs to keep its costs low so it can, in part, keep up with producers from China. The company is also backed by Goldman Sachs Group Inc.
Over the last 18 months, Suniva moved all of its solar panel assembly to the United States from Asia. Suniva’s deal with FPI helps it to avoid U.S. government tariffs on Chinese-made panels and capture lucrative government contracts. Roughly 200 inmates make solar panels in factories at prisons in Sheridan, Oregon and Otisville, New York, according to Reuters.
Solar panels made in America are more efficient in generating electricity from the sun, allowing companies like Suniva to sell them at premium rates. As for the inmates, Suniva’s vice president of global sales and manufacturing Mike Card says he doesn’t know how much they are paid.
Manufacturing solar panels is actually a good skill to have, but according to Alex Friedman, managing editor of Prison Legal News, FPI has no job placement program for inmates once they are released.
“You can have lots of skills, but it doesn’t necessarily mean you’re going to get a good job when you get out,” Friedman told AlterNet. “You can be really skilled at whatever it is, diesel engines even, but you also have a felony record. You’re getting out from prison after five or two years or whatever it is and starting from scratch.”
Another field where FPI inmates are providing labor is through military contracts. In 2013, federal inmates stitched more than $100 million worth of military uniforms for the Department of Defense, according to the New York Times. The federal inmates who make these garments earn no more than $2 per hour, something that puts competing small businesses that have to pay at least minimum wage at a major disadvantage. 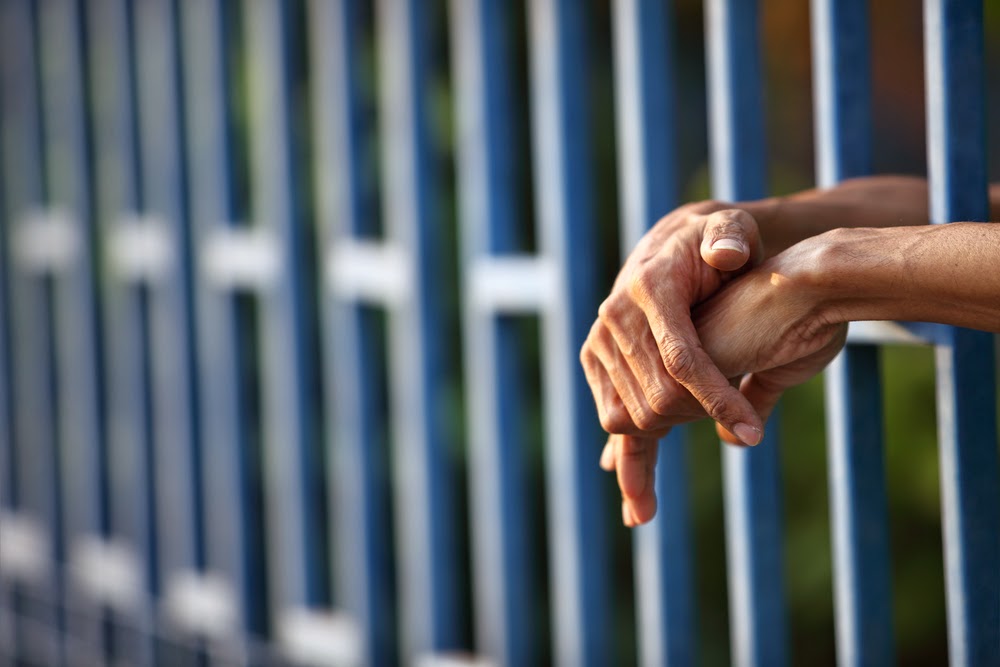